Cook Systems graduates have over 1 million hours of quality front end and back end development work for Fortune 2000 clients.

A successful enterprise developer has to have two things: the professional skills to excel in their job and the interpersonal skills to be a great team member. Our training programs focus on both to ensure that our developers thrive in the real world and for your team.

Over the past seven years, we’ve had enormous success – 90% of our graduates are still actively working as enterprise developers. 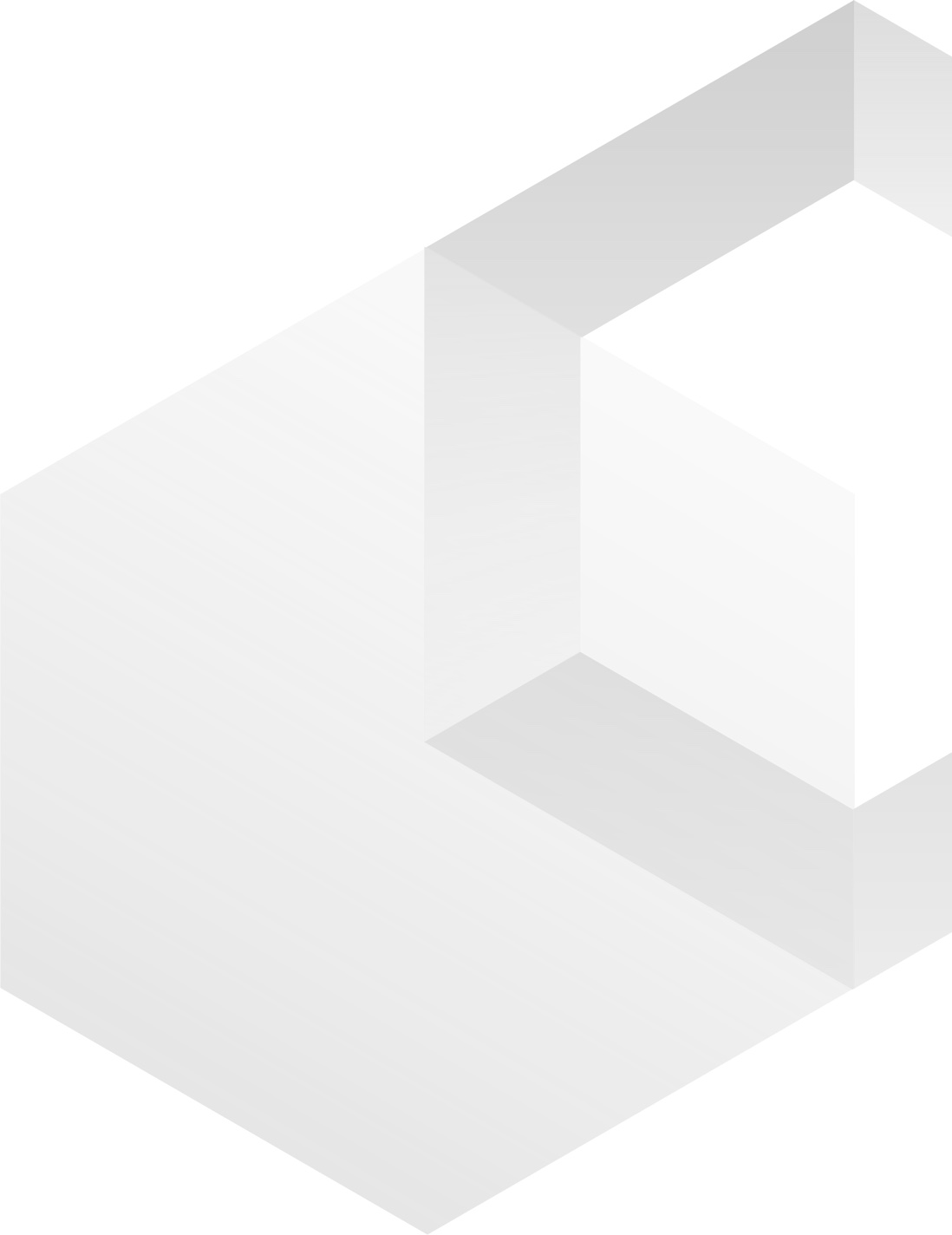 What Our Graduates Are Saying

I came to the program with an AS in Computer Science looking to kickstart my career without going into debt. I went through the Aug 2017-Oct 2017 class and started a contract through Cook at the start of January. My personal experience with the program has been a very positive one. I filled in several gaps in my knowledge during the course and gained a much better understanding of Web Service stacks which seem to be a very large part of the job market.

“Cook got me started as a developer”

After graduating college with a bachelor's degree in software engineering, other than an internship I worked at for a few months, I was unable to find any work. After almost a year, I joined FastTrack. The class covered Java with Spring andJavaScript, the first two weeks were largely review for me with my academic background, but the proceeding 6 weeks were very informative and valuable. After that, Cook got me on a contract with American Express, and 2 and a half years later and several contracts later I am still with Cook, and very happy with it.