As the tech world grows, so does the number of people considering entering into the IT industry.

It can be difficult to know whether or not a career in IT would suit your skillsets and natural abilities, and many people assume all developers possess a specific set of traits required for every person in that role.

Misconceptions about what a developer is and does — and the kind of person necessary to fit the bill — can discourage people who would make great developers from pursuing a career in IT.

Unfortunately, this happens at the detriment of the industry, because it's this diversity of experience, natural talent and personality that will enable the field of IT to innovate and excel. When we learn the truth about these stereotypes and myths, we better understand what makes a successful developer and can impact our organizations in a significant way.

Myth#1: Developers are not creative

Developers are problem solvers by nature, which takes a high level of creativity. To consider an issue from multiple angles, come up with potential solutions, explore options and learn new skills to execute them — all of these abilities are extremely creative in nature. In fact, being a developer is a lot like being a baker or a chef, says Brent Nair, Chief Operating Officer of Cook Systems. 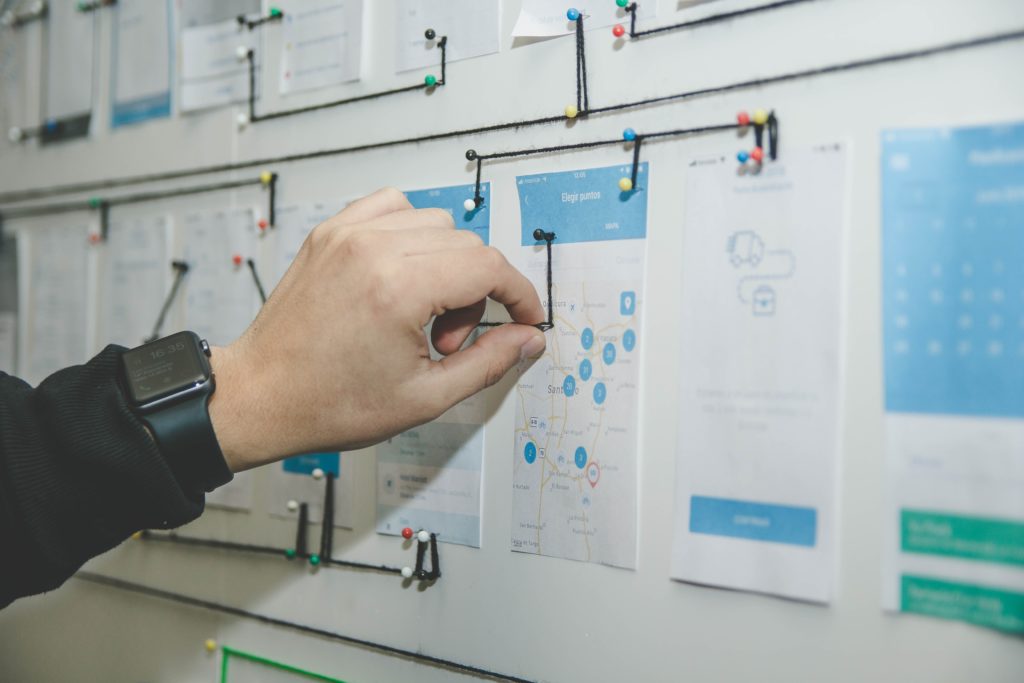 “There are certain limits you must follow, an order in which to complete the steps, but within those guidelines you can put your own spin on it. There may be one end goal, but how you achieve that goal is up to you.”

Not only do developers use a variety of tools and approaches to creatively solve problems, but in today’s world, they are the primary drivers taking concepts and turning them into tangible, workable solutions that affect how the general population lives, works and plays.

“We give the credit to people like Steve Jobs, but there is an army of people behind them making those ideas into reality,” Nair adds. “If you want to be a part of a group of people who will have an impact on more people than you can imagine, be a developer.”

Gone are the days of sitting in a cold data center doing data entry alone. Developers are interwoven into every part of businesses today. They are part of teams, interacting with clients, customers and coworkers every day. In fact, the best developers aren't afraid to collaborate and team up with other developers on their team to solve problems, get unstuck on a task or brainstorm with new ideas.

Being able to work well as part of a team and collaborate has become a crucial skill for developers, and it’s something many training programs fail to incorporate.

Because developers no longer work alone, there are a variety of skills beyond technical knowledge necessary for success in IT today. Nair would even say technical skills make up less than half of what it takes to thrive as a developer.

“Successful developers are 30% technical and 70% non-technical,”

A developer has to be able to sit down with someone and understand and listen — to bring a client's needs and wants to life. It takes a lot of what we call ‘soft skills’ to be able to do those things.

One of the biggest reasons developers’ skills should be more than technical is because in IT, change happens fast. The languages in which you learn to code today are going to be different five to 10 years from now, and technology will evolve quickly. Understanding the theory behind the technical skills is therefore critical, and the traits that make a developer a valuable candidate now will remain valuable for years to come.

"As long as you have willingness to learn, be inquisitive, enjoy working with others, and pursue lifelong learning, you can be successful as a developer.” Nair says.

Knowing these myths to be false, it’s easy to conclude that there is no “one” personality type or set of experiences best suited to being a developer. Developers, as in any profession, benefit from diversity of thought, perspective, skills and experience. It’s by incorporating people with more than just technical abilities that IT as an industry thrives and moves forward.

It takes more than a mastery of code to be a great developer. Download this free ebook to see what skills are most important to top-tier employers. 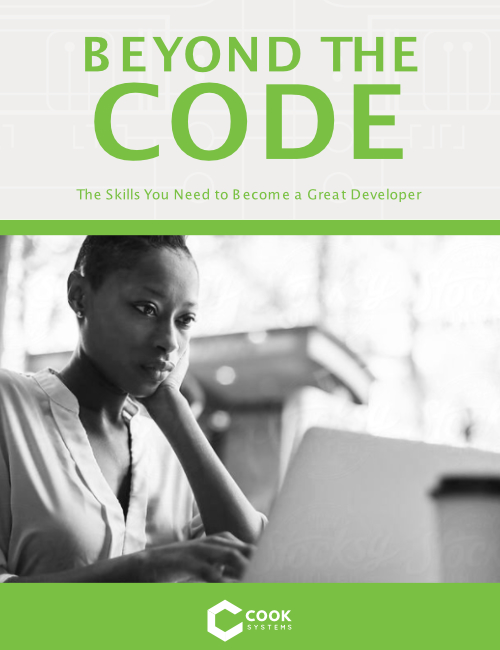